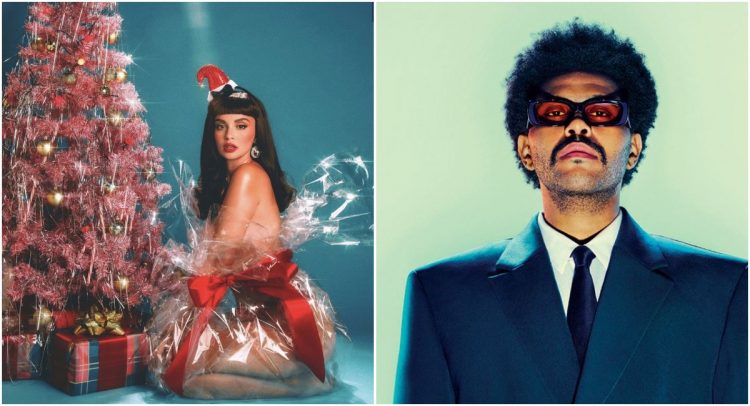 The R&B singer’s 8-song album features covers of three holiday classics along with five of Claudio’s original Christmas songs, with guest appearances from The Weeknd and Alicia Keys. The first single from the album, ‘Warm December’ dropped last week.

Sabrina said that the album was created “a beginning of this summer with the intention of bringing a sense of peace, nostalgia, and/or happiness even if the feeling only lasted for the length of a song.” She also thanked Alicia and Abel for agreeing to be featured on it, through Instagram. “To @aliciakeys & @theweeknd, thank you for believing in this intention ♥️ my god, never could i have imagined that two of the most influential figures in my life & journey as an artist would be accompanying me on an album i did purely out of the desire to shine a tiny light through an incredibly dark year.”

The Weeknd appears on the title track — stream the full album below.