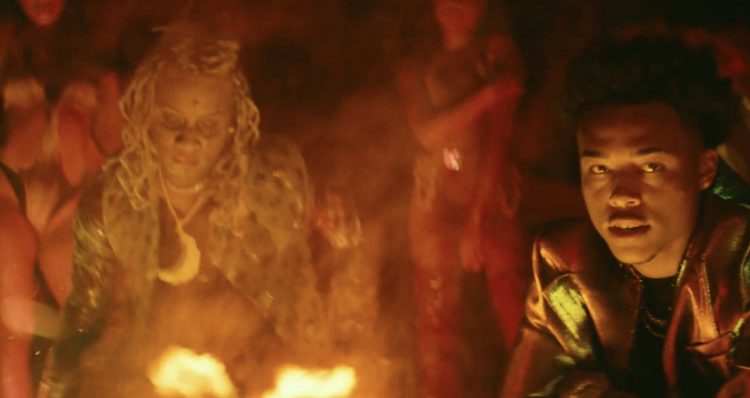 Cinematic Music Group’s Luh Kel is just 18-years-old and last month, he released his project L.O.V.E. which boasts hundreds of millions of streams.

Like many artists these days, he’s taking advantage of the attention on him and now he’s right back with the deluxe version. One of the new bonus tracks is a collaboration with Trippie Redd called ‘Feen’ that is actually produced by the legend Scott Storch along with IllaDaProducer. It’s being treated as the single and now it gets the visual treatment.

Directed by Matt Zolly, the video sees Luh Kel in the scorching heat of a desert, testing his addiction for a love interest. Read what Kel has to say about the song below and check out the video too.

“Always from the jump, I knew ‘Feen’ was going to be a hit. I was in the booth with Scott Storch and we were just cooking up – we knew it was going to be a big song. When we were shooting the video, we wanted to capture that feeling of the highs and lows that come with love. And it was awesome shooting and recording with Trippie, he made the whole thing even better.”

Stream the deluxe edition of L.O.V.E. below.