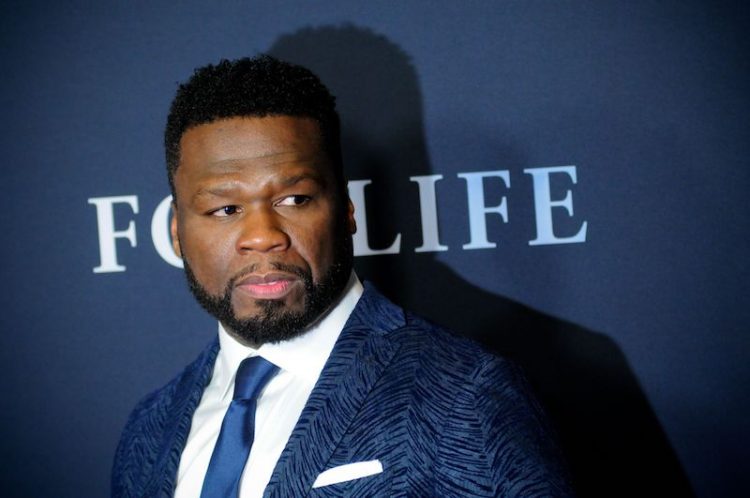 50 Cent may not be too much interested in doing a VERZUZ battle with The Game or anyone for that matter but he does have an idea that Swizz Beatz and Timbaland could think about.

50 has been doing a select round of promotion around the country for his Branson cognac. During a stop in Texas, he did a live interview on Instagram where he was asked who would be a good opponent to both Drake and Lil Wayne if they were to take part in the series. 50 then proposed that the best would be for them to go against each other.

“I think because of the momentum, the best thing would be Lil Wayne vs. Drake.. because it’s two styles, two different styles in the same period so it will be entertaining enough to watch both of them,” he said while justifying his reasons. Watch the clip below.

The latest VERZUZ that took place was between Bay Area legends Too Short and E-40 which was a big hit, pulling in a total of 1.9 million viewers across all platforms.