Watch The Full Replay of E-40 vs. Too Short ‘VERZUZ’ Battle 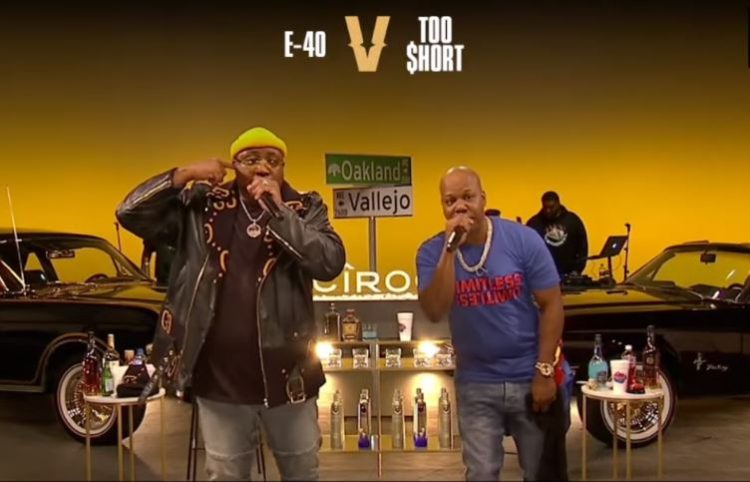 The E-40 vs. Too Short VERZUZ battle took place on Saturday night which was watched by millions of fans worldwide. The matchup was announced shortly after the one between Ashanti and Keyshia Cole was pushed back to next month due to the former testing positive for COVID-19.

Apple Music and the VERZUZ team reportedly invested a total of $500,000 to produce the show, according to TMZ’s source and although the set didn’t look that expensive, it was surely one of the best looking ones we’ve seen. It was hosted in a San Fransisco studio and featured Oakland and Vallejo street signs as well as custom lowriders to capture that classic Bay Area feel.

After DJs Big Von and DJ Slowpoke held the audience down with their set and made up for the 40 minutes or so delay, E-40 and Too Short finally kicked off their battle. “If you from The Bay you gonna win tonight,” said Too Short. And he was definitely correct.

What ever @E40 drinking I want it pic.twitter.com/tLu2Ukbog5

E-40 also won hearts with his dancing in between songs which went viral on social media. Watch a clip above. In case you missed the live stream, you can watch the entire replay of the VERZUZ battle below.