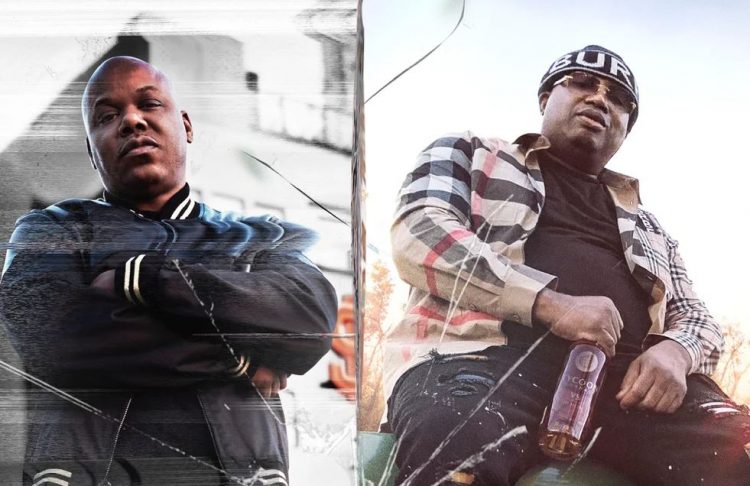 UPDATE: The new bundle album Ain’t Gone Do It / Terms and Conditions is now out everywhere. Stream it via your favorite platform below.

Here’s a nice surprise. E-40 and Too Short are releasing a bundle album together this Friday, ahead of their recently announced VERZUZ battle.

It will be 10 songs each on the project, taking the total to 20. Too Short will be unveiling his 22nd solo studio album, Ain’t Gone Do It featuring appearances from E-40, G-Eazy, Guapdad 4000, Mistah F.A.B., Rayven Justice, Bosslife Big Spence, Tiny MD and Reg Black as well as production from Nonstop Da Hitman, ProHoeZak, Ekzakt, Syrum and AyDiosMio, among others. 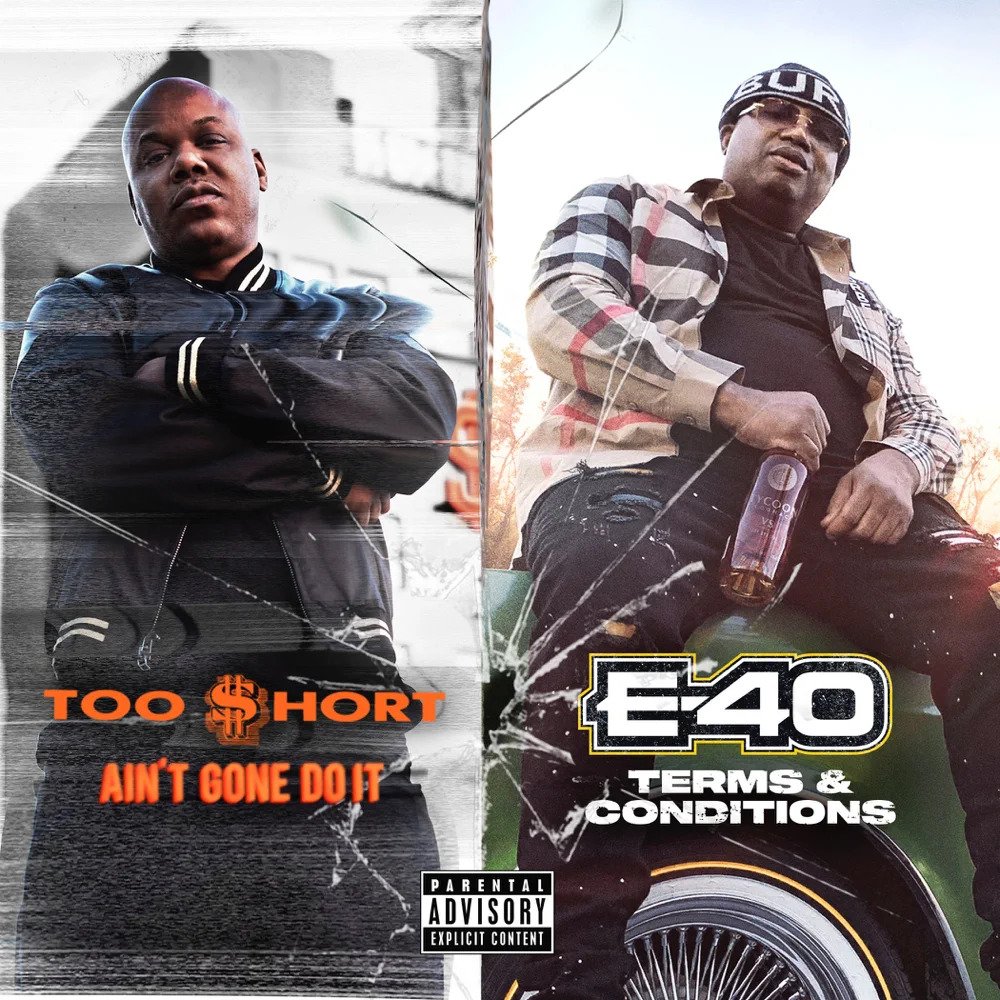 The bundle album from the Bay Area legends is available for pre-order now and marks the second release from the two, following 2012’s collaborative History double album.

The two have also dropped a joint song called ‘Triple Gold Sox’ which you can stream below. E-40 and Too Short will go head to head in a VERZUZ battle this Saturday, Dec. 19 at 8 PM ET / 5 PM PT.

See the tracklist via the iTunes pre-oder: