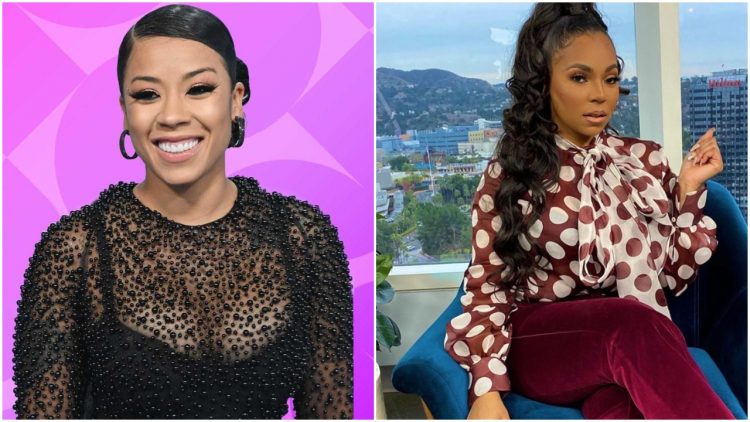 Keyshia Cole revealed a couple of days ago that she will appear in a VERZUZ battle series but did not say who she’s going against.

She posted a photo on Instagram with the caption: “How are you guys LONG TIME NO HEAR!!! #Versuz BATTLE OTW,” she wrote. The singer didn’t confirm who her opponent is, but there were a few names that fans brought up, including Ashanti, Mary J. Blige and Fantasia.

Yeah, it’s official! The paperwork is IN 🚨🚨
It’s a legendary Ladies Night on Saturday, December 12th with @Ashanti and @KeyshiaCole.

Which Libra you got?!

Back in May, Ashanti had expressed interest in taking part in a VERZUZ, during a chat with Fat Joe. It has now been confirmed that Keyshia will be going head to head with none other than Ashanti in the battle which takes place December 12th at 8 pm ET. Take a look at the flyer above.

The last VERZUZ battle between Jeezy and Gucci Mane was huge for Hip-Hop culture as it helped a long running beef between the two. Swizz and Timbaland recently talked about possibility of a match between Diddy and Dr. Dre.