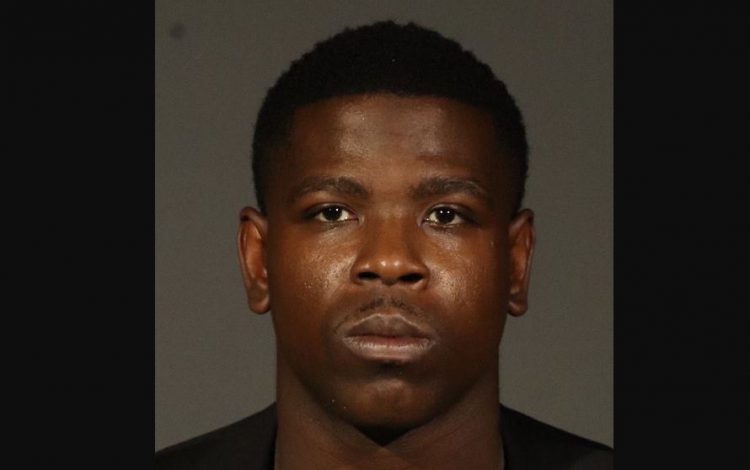 Casanova is a wanted man after prosecutors charged the Brooklyn rapper and 17 others in connection with various racketeering, murder, narcotics, firearms and fraud offenses.

The officials announced the unsealing of a 16-Count Indictment charging 18 members of the Untouchable Gorilla Stone Nation Gang (“Gorilla Stone”) on Tuesday with committing various racketeering, murder, narcotics, firearms, and fraud offenses. BRANDON SOTO, a/k/a “Stacks,” is charged in connection with the September 21, 2020, murder of a minor in Poughkeepsie. The case is assigned to U.S. District Judge Philip M. Halpern, according to Justice.Gov website.

We are still looking for Caswell Senior, aka Casanova, in connection with this case. He has connections to both NY and NJ. If you have information about his whereabouts, please call us at 1-800-CALL-FBI. pic.twitter.com/W38fCnBFpt

Acting U.S. Attorney Audrey Strauss said: “As alleged in the Indictment, members of Gorilla Stone committed terrible acts of violence, trafficked in narcotics, and even engaged in brazen fraud by exploiting benefits programs meant to provide assistance in response to the COVID-19 pandemic. Because of that, communities across the Southern District – from Poughkeepsie to Peekskill to New York City – suffered. Most shocking, as alleged in the indictment, a minor was murdered in furtherance of the gang’s activities. Because of the extraordinary work of our law enforcement partners, the defendants now face federal charges for their crimes.”

The FBI also sent out a tweet to ask for help regarding whereabouts of the rapper. “We are still looking for Caswell Senior, aka Casanova, in connection with this case,” the tweet said. “He has connections to both NY and NJ. If you have information about his whereabouts, please call us at 1-800-CALL-FBI.”

Officials said he’s the only one out of the 18 members who hasn’t been taken into custody yet. He’s believed to be in the Atlanta, Georgia area.