G-Eazy Unveils Two New Songs ‘Love You Like I Do’ and ‘Boss Tycoon’: Listen 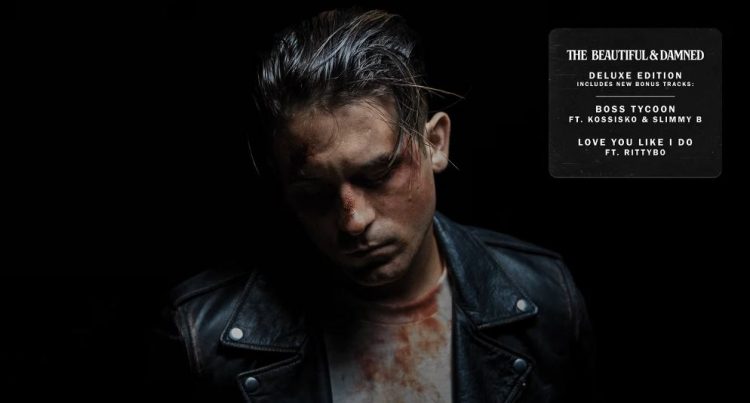 G-Eazy has dropped another set of new songs for the fans today.

It’s now turn for The Beautiful & Damned as he goes for the same strategy, dropping two additional songs, ‘Love You Like I Do’ feat. RITTYBO and ‘Boss Tycoon’ feat. Kossisko & Slimmy B. Listen to them below.

G-Eazy is also holding a livestream concert on Dec. 22, presented by NoCap, where he will perform back-to-back sets of hits from each of the respective albums, in addition to some never-before-heard tracks. Fans can purchase a single ticket for $15 dollars, or $25 for both shows on this link.