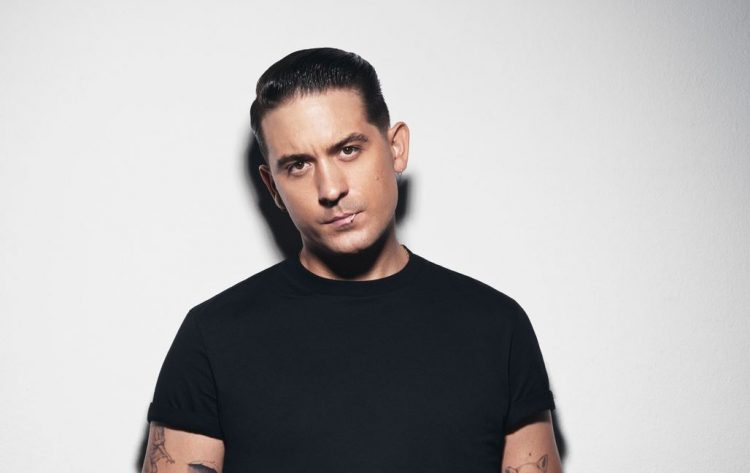 In celebration of the same, the Bay Area hitmaker is holding a livestream concert, presented by NoCap, where he will perform back-to-back sets of hits from each of the respective albums, in addition to some never-before-heard tracks. Fans can purchase a single ticket for $15 dollars, or $25 for both shows on this link.

In addition, Eazy is also dropping deluxe versions of both albums with a couple of new songs each. The Deluxe version of When It’s Dark Out has been released tonight with two new tracks, ‘Lifestyles of the Rich & Hated’ featuring Rick Ross, and ‘Years To Go’ with Goody Grace. Listen below.

In other news, G-Eazy has officially announced his new record label, Red Stairway. The label’s first signee is fellow Bay Area rapper, Kossisko who has released his new single ‘World of Trouble’ tonight.