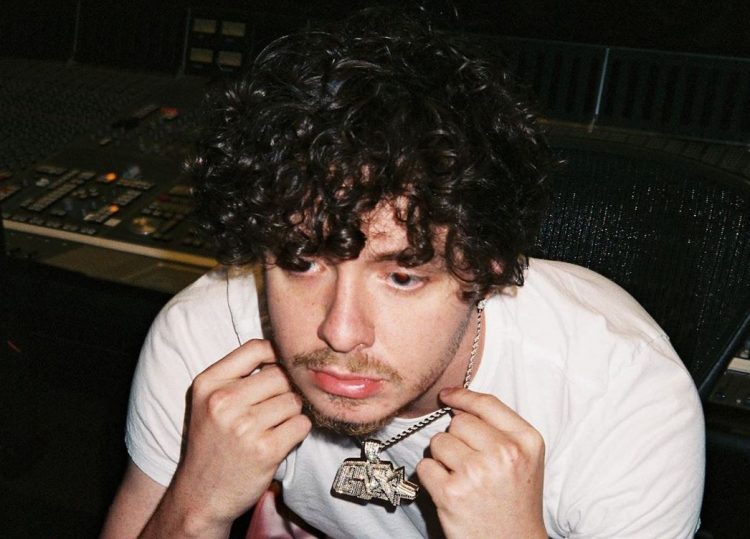 Jack Harlow has had a pretty solid year, signing off with his debut album Thats What They All Say which received a positive reaction from both fans and critics.

Some of the songs on the album are in rotation on radio as well as leading playlists but the Louisville, Kentucky rapper is giving fans a little something for Christmas cheer. Legendary producer Zaytoven has dropped a new project called GrinchToven Stole the Trap which includes the song ‘Tennessee Freestyle’ from Mr. Harlow.

It’s more of a casual “freestyle” than a proper song. Listen to it below.