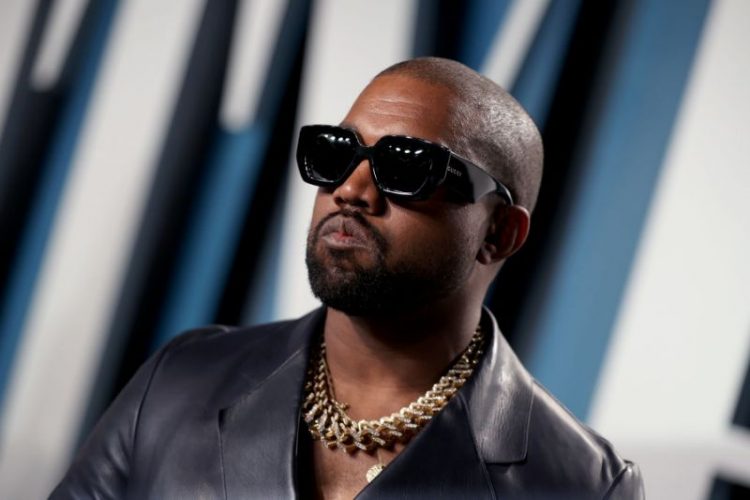 Last Christmas, you might remember that Kanye West and the Sunday Service Choir released their Jesus Is Born album. Fans had been speculating that they would follow it up with a sequel this year and in the holiday spirit, that’s exactly what they’ve done.

Sunday Service Choir has released a 5 song EP called EMMANUEL which is composed and executive produced by Kanye West. According to the press release, the project is a “celebration of the miracle of the birth of Jesus Christ,” and includes the Christian prayer ‘Requiem Aeternam’ (“Eternal Rest”) and the choral work ‘O Magnum Mysterium.’ A

See if you can recognise any of the compositions. Stream it below on Apple Music, Spotify or TIDAL.