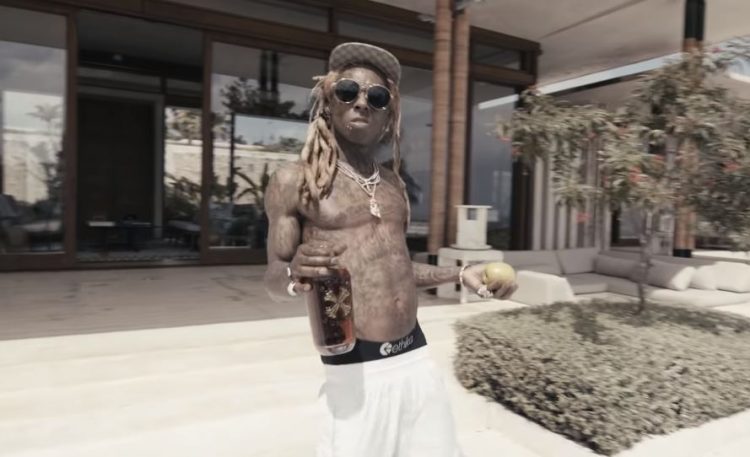 Lil Wayne released his latest mixtape No Ceilings 3 about a week ago, which featured freestyles over some of the most popular instrumentals of today.

One of the beats that Weezy tackled was Drake’s ‘Laugh Now Cry Later’ which is produced by Cardo, G.Ry, Yung Exclusive and Chahayed. Today, veteran rapper has released the music video for the freestyle titled ‘Something Different’ which sees him enjoying a nice holiday at a luxurious resort. We also see a sneak peek of his girlfriend Denise Bidot towards the end. Watch it below.

The only original song on No Ceilings 3, ‘B.B. King freestyle‘ featuring Drake was released on all streaming services a few days ago.