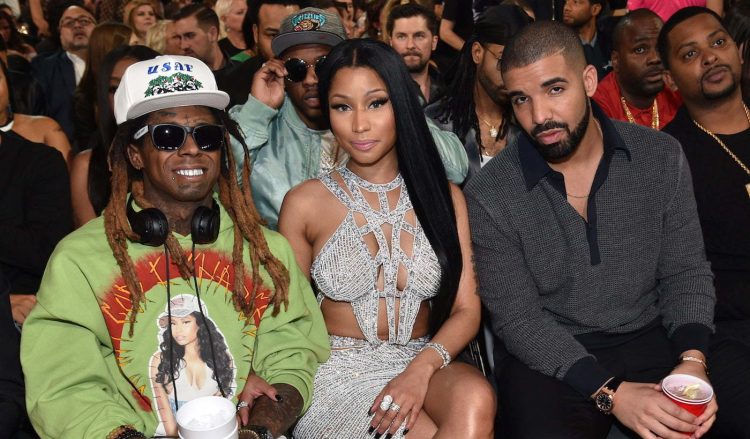 There have been reports that Lil Wayne sold his masters for $100 million to Universal Music Group back in June. The information came to light as a result of a lawsuit that Wayne’s former manager Ronald Sweeney has brought to court for $20 million.

On Thursday, there were fresh reports that the sale included the select discographies of Nicki Minaj and Drake as well, since their albums were released as part of Young Money. While we wait for a confirmation on that, Wayne is very proud of signing two of the biggest superstars in music in recent times. During a chat with Sovereign Brands CEO, Brett Berish, Weezy said they were so special that it’s almost impossible to find the next Drake or Nicki in these current times.

“Ain’t no such thing as the next Nicki or the next Drake,” said Wayne when asked if he’s looking to find the next crop of superstars. “Back then music was different, they came in before social media when they had everybody’s attention. You’ve got to be more than someone to be a Drake or a Nicki,” he added, explaining that times are very different now from when they were coming up in the game. Watch the clip below.

Brett Berish is the creator of Lil Wayne’s go-to rum, Bumbu and we all know that Weezy has a business deal with the brand. During rest of the interview, they discussed Weezy’s work ethic, working on his next album I Am Not A Human Being III, the struggles he went through during his legal battle with Cash Money, huge catalog of unreleased music, and more. You can watch the full interview below.