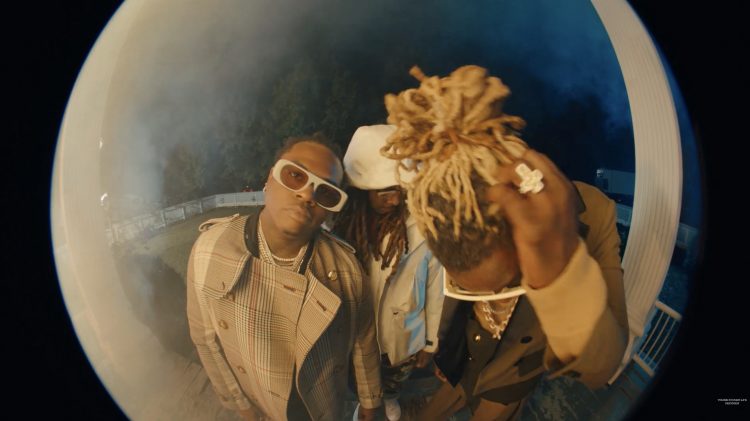 The second compilation project from YSL, Slime Language 2, is being worked on and is on its way, expected to be out very soon. ome fans might remember that this single appeared on Spotify a couple of weeks ago but then was pulled. That was because it was released by the streaming service prematurely but now, it has received an official premiere with a video too.

‘Take It To Trial’ features Young Thug, Gunna and Yak Gotti and you can watch the visual below. It’s co-directed by Thugger too.