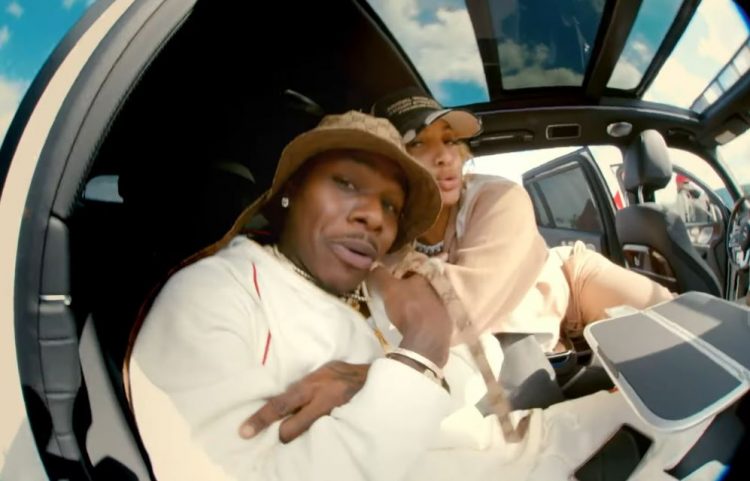 UPDATE: DaBaby has also dropped a music video for the song, co-starring his girlfriend, DaniLeigh. Watch it below.

2020 was another solid year for DaBaby as his album Blame It on Baby dominated the charts and spawned multiple hit singles.

He’s now looking to keep the momentum going into the new year as he returns with a new single today called ‘Masterpiece’. The star rapper first previewed this song on Instagram in middle of December and fans were hoping to receive it before the year-end. A little late but the track is finally here.

“I don’t know what went down at that Walmart / I don’t know what happened on that freeway / Okay, there go DaBaby, he back now / Run it back, hey, b*tch, turn that on replay,” he raps in his regular flow about his everyday life over a high energy trap instrumental produced by DA Got That Dope. Listen to it below.

Last week, DaBaby was arrested on weapons charges in Beverly Hills after the police uncovered one handgun in his possession. He was recently seen recording new music in the studio with Lil Wayne so we won’t be surprised if he’s readying to unveil another album.