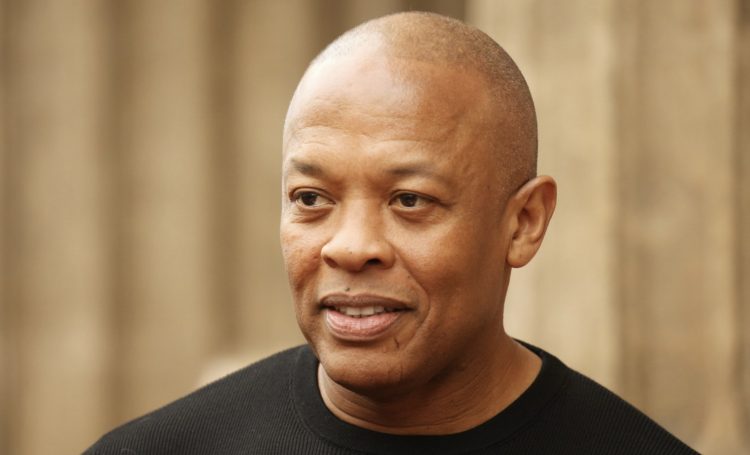 UPDATE: Dre releases statement, telling the world that he’s doing great. What a sigh of relief.

The main news we’ve been hearing about Dr. Dre as of late is updates from his divorce proceedings every now and then, which has been sad to see. But tonight TMZ reports something even worse.

On Monday, Dre suffered a brain aneurysm and was rushed to Cedars-Sinai Medical Centre in L.A., where he remains now in an intensive care unit. Thankfully, sources close to Dre with knowledge of the situation tell TMZ that he’s stable and lucid, but doctors are unaware of what caused the bleeding and are carrying out a variety of tests to try to find the source of it.

We’re hoping for a speedy recovery and we’ll be sure to update with any news as it becomes available.