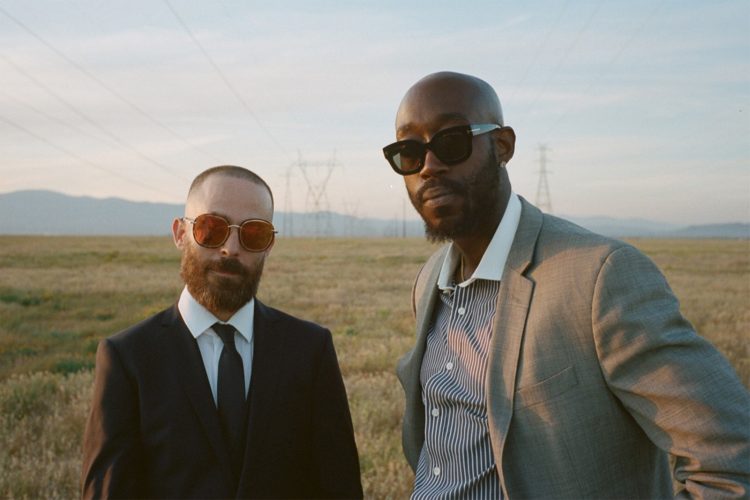 Here is a new song from Freddie Gibbs, ‘Daddy Loves You’.

Freddie came into 2021 with a lot of feathers in his cap, as his album Alfredo with Alchemist was regarded as one of the best rap efforts of 2020 by many critics. The album, which features guest appearances from Rick Ross, Benny The Butcher, Tyler, The Creator and Conway, also earned him the much coveted “best rap album” GRAMMY nomination for this this year’s awards.

Some lucky fans have been able to get their hands on the limited edition vinyl and discovered that there’s a hidden bonus song on it called ‘Daddy Loves You’. On the mellow sample-heavy song, Gangsta Gibbs talks to his son about how he’d like him to grow up to be like Freddie’s doctor brother and not like the rapper who has lived an adventurous life. Listen to it below.

There is no word yet on whether this will be added to streaming services officially.