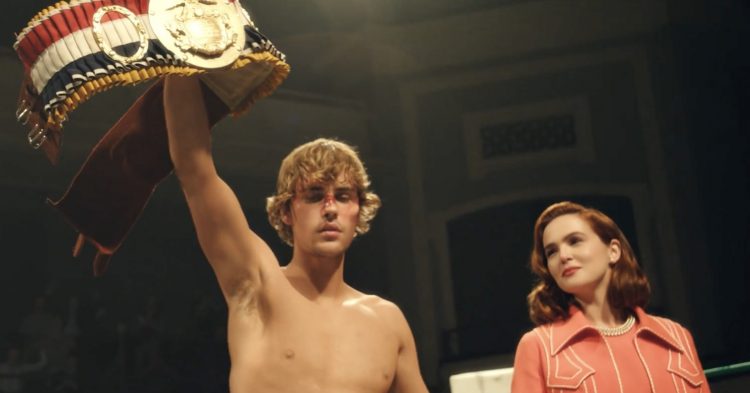 There were rumors of Drake being dropping a single tonight and Frank Ocean even wiped posts off of his Instagram which led fans to believe that he could make a return. But all in all, it’s been a quiet New Music Friday.

The new song, which is produced by Andrew Watt, Jon Bellion and The Monsters & Strangerz, dropped right at midnight on Jan. 1, 2021. The heartfelt pop tune is accompanied by a visual directed by Colin Tilley where JB plays a boxer who gets the support of his coach and the woman in his life in winning an important match. Watch it below.

This is the first new single from the Canadian superstar since ‘Holy‘ with Chance The Rapper in September, which ended up being a moderate hit as per his standards.