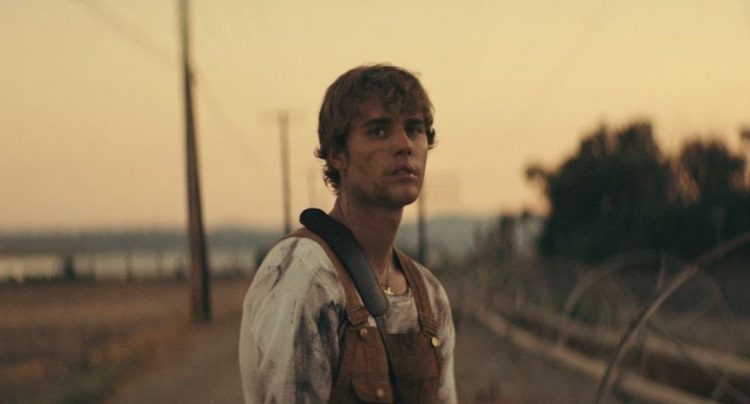 Justin Bieber has officially kicked off his new era.

The singer has returned today with the new single called ‘Holy’ featuring Chance The Rapper. Justin first announced the single a couple of days ago and then followed it up with a video trailer starring actor-singer Ryan Destiny. It definitely surprise fans.

In a clip taken from the music video shared on Instagram on Wednesday, the ‘Intentions’ hitmaker was seen waking up in the morning with Ryan next to her. Bieber and Destiny have crossed paths before, with the latter winning a singing contest in 2011 where the prize was a trip to the LA premiere of his documentary film Justin Bieber: Never Say Never.

Watch the short film below. Bieber recently starred in the music video for DJ Khaled and Drake’s track ‘POPSTAR’. His last album Changes was released earlier this year in February.