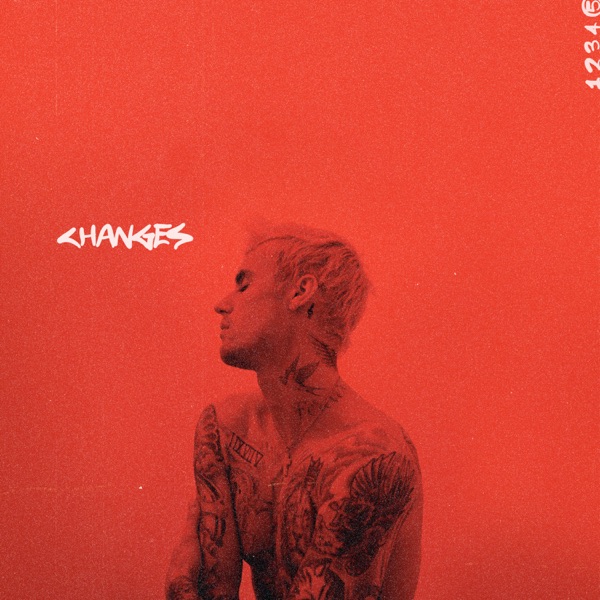 This past November made it a long four years since Justin Bieber had last put out an album with his fourth studio effort Purpose. He’d been quiet about music, clearly enjoying his personal life, getting married and getting back in touch with religion. But in December, he finally rewarded his fans’ patience by announcing a new single, his tour and a docu-series, all but confirming that an album would be out soon.

Since then he’s put out a bunch of singles but tonight, the full album has finally arrived. Changes features guest appearances from Travis Scott, Quavo, Post Malone and more and you can stream it via your favourite streaming service below.