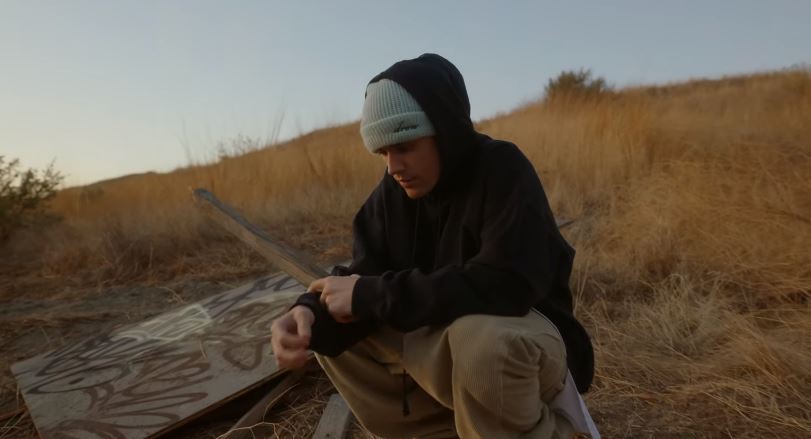 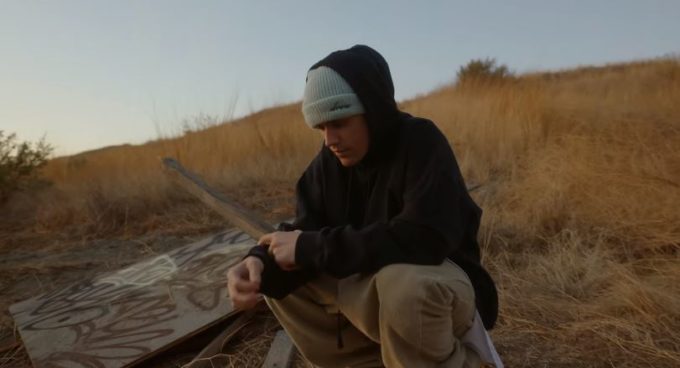 Justin Bieber has been teasing a comeback for many months and recently tweeted that on December 24th, he’s going to reveal something worth checking out.

Sticking to the date, the Canadian singer has announced that on January 3rd, he will release a new single called ‘Yummy’. He has also revealed a big North American tour for spring and summer 2020 which kicks off in May. Watch the trailer below which includes preview of a few new songs (including ‘Yummy’) as well as the details for the entire tour.

In addition, Bieber will also drop a docu-series about his journey. This will be his first new solo music since 2015’s critically acclaimed and commercially successful album Purpose.