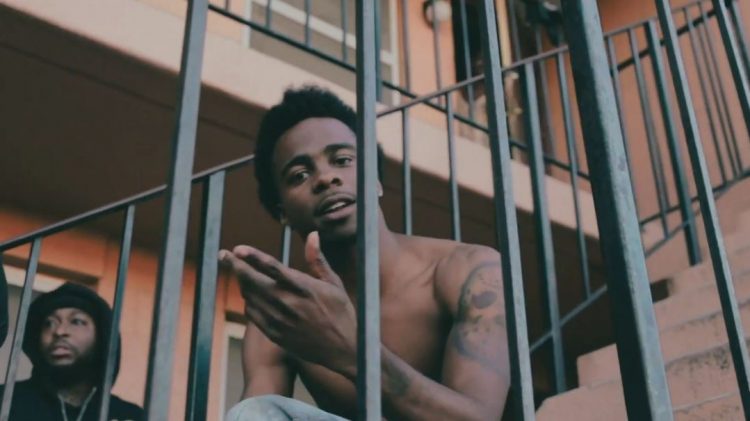 Jermaine Dupri has signed a new artist to his So So Def label, in partnership with Def Jam.

Tampa rapper caught some buzz with his song ‘8 Bands’ and Jermaine Dupri discovered him after he saw one of his freestyles over ‘Money Aint A Thang’. Now that he’s got a major deal in place, he has the assistance from JD and Rick Ross on the official remix of his song.

This is actually quite good and we can see why they were inclined towards signing him. Listen to the new song below.