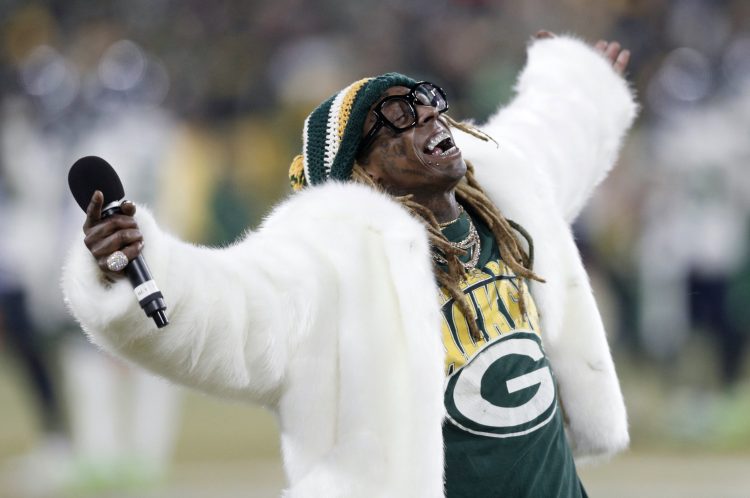 In 2011, just a few months after he was released from prison, Lil Wayne jumped on Wiz Khalifa’s ‘Black And Yellow’ while it was still in circulation and he dedicated it to his favourite team, the Green Bay Packers. They were headed to the Super Bowl at the time, against the Steelers funnily enough. It was a true Wayne remix in the sense that he flipped a bunch of Wiz’s lines from the original and put his own spin on it. You can listen to it below.

Today. Wayne releases a new song dedicated to the Packers with the same name, over the same beat. The team asked him to make the new anthem after the last one was so successful nearly ten years ago. On the creation of the song, Wayne said “I want them to hear it and be ready to run through a wall… I put a lot of time into it. I worked on it for 3 days and I usually don’t do that.”

.@LilTunechi on the theme song he made for the Packers playoff run:

"I want them to hear it and be ready to run through a wall. Me and Coach Matt been cool. I put a lot of time into it. I worked on it for 3 days and I usually don't do that." pic.twitter.com/yd5IkvKSD0

You can hear it below. Let us know which version you prefer.