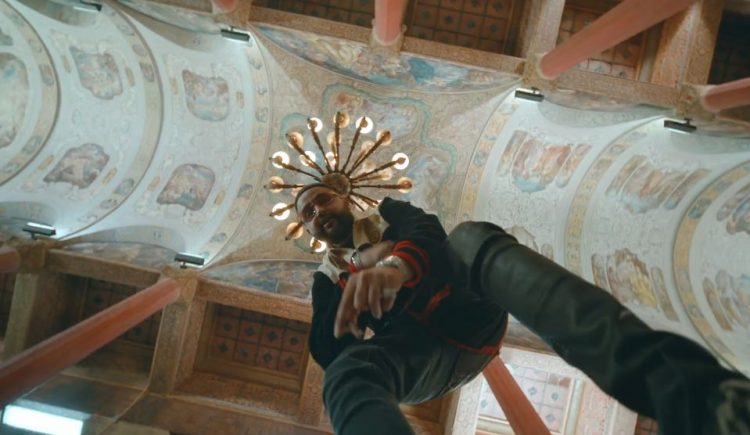 NAV and Wheezy have not promoted their latest project Emergency Tsunami too much, ever since they dropped it in in November last year.

But the duo is starting of 2021 with music video for the song ‘Young Wheezy’ and it’s a pretty crazy one. The lyric “cost an arm and a leg just to see me perform” from the song has been interpreted literally as fans line up to see the Canadian rapper and producer in a concert where severed limbs are the price of admission. Yikes.

Superstar Travis Scott makes a cameo in the dark video which you can watch below.