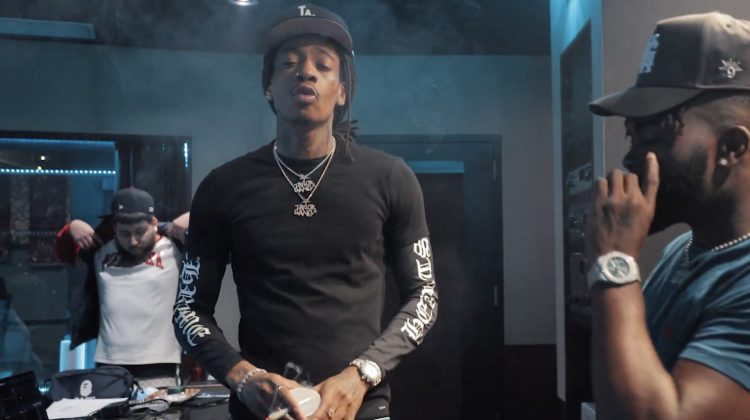 Wiz Khalifa opened his 2021 with a new mixtape called #FUCC2020 which features 24 new tracks. You can stream it here. Tonight he drops a new music video, but in regular Wiz fashion, it’s for a brand new song. Few have a higher output than this man.

The new video is for a new song called ‘Ain’t Sh*t Free’. It features Taylor Gang signee Young Deji, who isn’t credited on the song but has the hook and a verse. The track itself samples the M*A*S*H theme song and pulls it off incredible well.