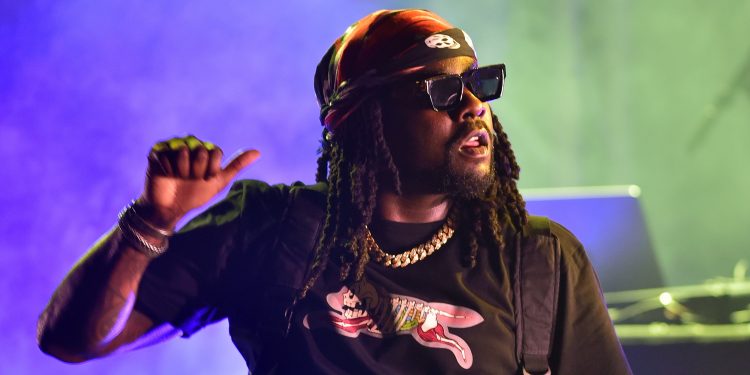 Wale and WWE star Big E are good friends and last month, it was revealed that the rapper will be doing the new theme song for him.

Wale has often been seen at the platform since he’s a big fan of wrestling so it’s no surprise that he took the opportunity to record new music for the company. Today, the full version of his song ‘Feel The Power’ has been released, which also features contribution from close collaborator DJ Money.

I was a @Wale fan well before anyone cared to know my name. Eternally grateful to get to come out to a living legend’s music.

Listen to the new entrance theme song for Big E featuring some motivational raps from Wale, below.