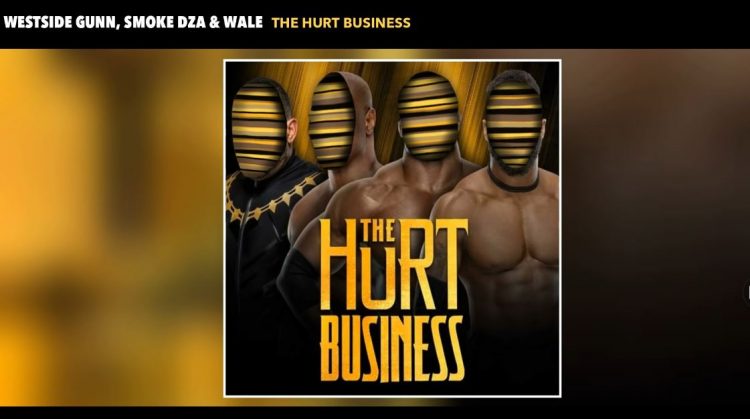 Griselda Records is releasing a feature film called CONFLICTED on January 15th which is directed by AK Reed.

Before the movie starring Westside Gunn and Benny the Butcher arrives, the label will also put out a soundtrack featuring new music from Westside Gunn, Armani Caesar, Boldy James, Dave East, Lloyd Banks and more on January 8th. Check out the tracklisting below and the trailer here.

While we wait for the soundtrack, the label has put out a new song today called ‘The Hurt Business’ which brings together Westside Gunn, Smoke DZA and Wale. Listen to the grimey track below.