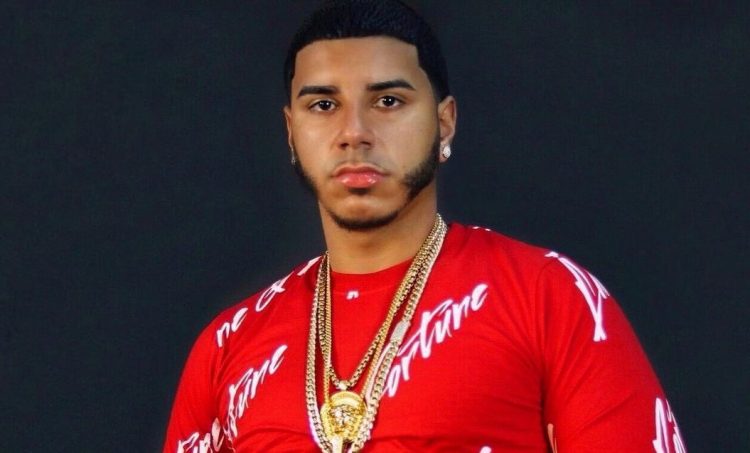 CJ’s ‘Whoopty’ is the one of the biggest songs in the world right now, rising to the #25 spot on the Billboard Hot 100 chart this week.

Today, the Staten Island rapper, who has received co-signs from Cardi B, 50 Cent and more, has announced that he has signed a deal with Warner Records. CJ, born Christopher Soriano, says several other labels had approached him but he chose to go with Warner. “We definitely sat down with a few other labels. A lot of labels were at the door knocking. I just feel like Warner had the best situation for me. It made perfect sense,” he told Billboard.

Co-chairman and CEO Aaron Bay-Schuck said, “We first reached out to CJ after hearing ‘Whoopty,’ which we loved instantly, but more importantly, upon meeting him, his star power was obvious as was his ambition to be an artist at the highest level. The depth of CJ’s debut project will surprise people. Not only is the quality high top to bottom, but it feels urgent. He does an amazing job showing his dedication to NY drill music, while simultaneously emphasizing he’s more than just what you are hearing on ‘Whoopty.’”

The label’s co-chairman and COO Tom Corson added, “I love CJ! He’s got a point of view, reps a great island and city, and has a brand building vibe. CJ’s definitely NEXT UP!”

Label vet James Cruz (CJ’s uncle and manager) said, “CJ is the sum of all parts of my career and industry experience. Expect the unexpected from this young Jedi and the amazing team at Warner.”

CJ, whose smash samples a big Bollywood hit ‘Sanam Re‘, says that he will have both melodic and drill stuff on his upcoming EP, which is coming soon. “I definitely got back into the melodic stuff, and I definitely wanna keep that “Whoopty” energy, that drill energy. So definitely both.”

Apart from French Montana executive producing his project, there are rumors that Cardi B will be appearing on the official remix of ‘Whoopty’ but CJ says that several other artists have also reached out for the same. “We had a few others reach out and said they wanna jump on the remix. We actually had a few artists make their own sixteen and sent it over. We just wanna make sure it’s right and not just put out any remix. We want to make sure it’s correct, it’s with the right artist and it’s the right time. We’re still trying to figure everything out now, but hopefully soon,” he said.