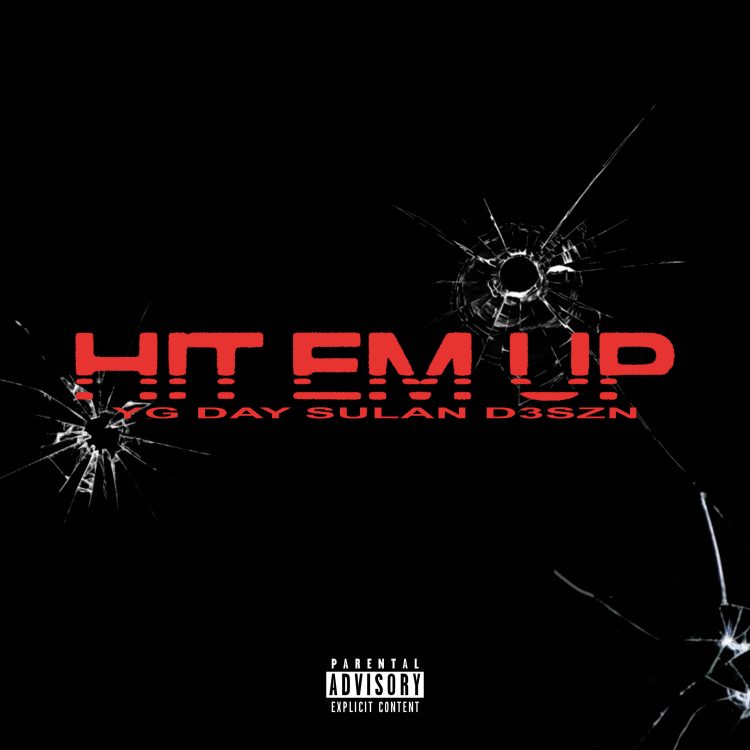 Last year, YG announced that he was signing a joint venture deal between his 4Hunnid label and Epic Records.

The Sony Music company has the exclusive rights to distribute and market new music from the rapper’s Los Angeles-based label which includes the initial roster of Day Sulan and D3. To get things going, YG has enlisted his two artists on a new song ‘Hit Em Up’ where they rap over a drill beat.

The music video is set to arrive later today but until then, listen to the track below.