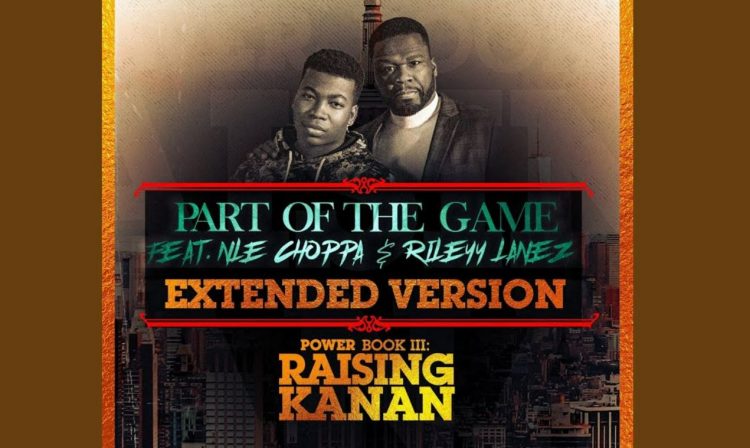 50 Cent’s new song ‘Part of the Game‘ has been received very well by his fans. The track, which serves as the theme song for the upcoming Power Book III: Raising Kanan show, features NLE Choppa and rising R&B singer Rileyy Lanez.

The track is already playing on radio too, rising to top 30 on Urban radio as of last week. But the G-Unit head honcho has a surprise for us tonight. He has unveiled an extended version of the record which now features an extra verse from him at the end. Listen to it below.

UPDATE: Now with the music video. Watch it below.