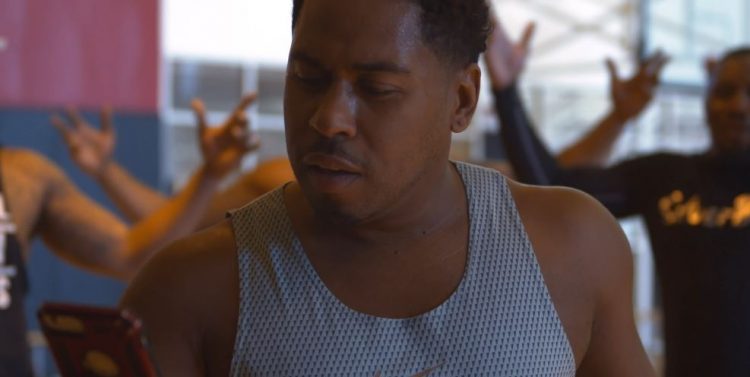 Bobby V has returned to the scene with his new single ‘Reply’.

The singer, formerly known as Bobby Valentino, has given us classic songs such as ‘Slow Down’, ‘Tell Me’ and ‘Anonymous’ but has also contributed to hits from other artists including Ludacris, Gucci Mane, Future, Nicki Minaj, Meek Mill, Lil Wayne, K. Michelle, Timbaland, and more.

He is now prepping the release of his new album The Appetizer with ‘Reply’ serving as the first single. It has Bobby singing about how eagerly he is waiting for a simple reply from his lady. In the video, the Atlanta resident is unable to concentrate on any activity as he keeps checking his phone for that text. Watch it below.

The Appetizer will serve as the follow up to his 2018 album Electrik and will be released through his newly formed record label, Veltree Music Group.