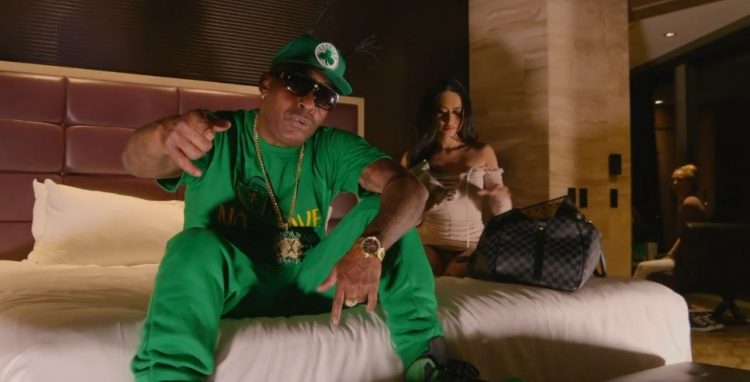 This is one piece of news you may not have expected to hear today but we at HHNM certainly like to present these.

Compton legend Coolio has re-signed with Tommy Boy Records, the label who released his first three albums: It Takes a Thief (1994), Gangsta’s Paradise (1995) and My Soul (1997). As we all know, Coolio achieved worldwide success with his second album and the title song which topped the Billboard Hot 100 chart for 3 weeks and won him a GRAMMY for Best Rap Solo Performance.

Coolio has joined forces with Tommy Boy again after 23 years and currently recording new music to make a comeback. To kick things off, he has dropped his first single ‘Out Fa the Bag’ featuring upcoming rappers AI and C.L.A.Y. It isn’t a sound (and video even) you’d expect from a veteran artist but that’s what makes this story interesting. Watch the video below.