Daft Punk Have Split Up 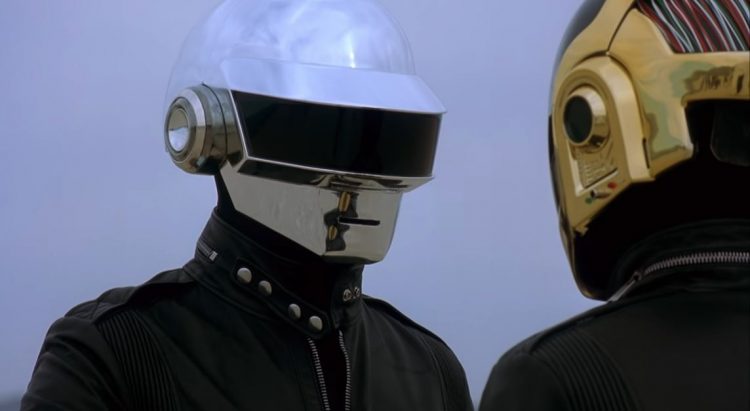 Daft Punk have announced the shocking news that they have split.

The legendary duo, who gave us countless hits and were super inspirational with their futuristic sound, released an 8-minute video titled ‘Epilogue’ to reveal the unfortunate news. In the video shot in the desert, one member removes his jacket, revealing an energy pack on the back. The other member pushes a button on the pack, prompting the first to walk away. At the end of the timer, he explodes.

Their longtime publicist Kathryn Frazier confirmed the news to Pitchfork and Variety but has not given a reason for the decision.

The group was formed in 1993 by Guy-Manuel de Homem-Christo and Thomas Bangalter and released 4 studio albums. Their last one, Random Access Memories, was highly acclaimed by critics and sold millions of copies worldwide.

It won several GRAMMYs the next year, including Album of the Year, Best Dance/Electronica Album, and Best Engineered Album, Non-Classical. The hit lead single ‘Get Lucky’ also won the awards for Record of the Year and Best Pop Duo/Group Performance.