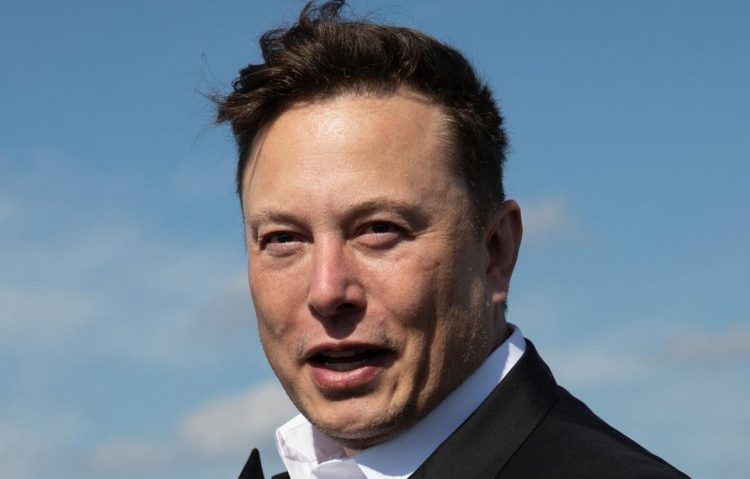 Elon Musk created a huge conversation on Twitter on Sunday when he announced that he will be going live on Clubhouse for a talk.

“On Clubhouse tonight at 10pm LA time,” he tweeted, garnering more than 150,000 likes. Fans were obviously excited about one of the most successful CEOs of the modern world turning into the buzzing app to talk with his friends and take questions.

It is an audio-based social media platform that went live end of April, 2020. It attempts to play like a live podcast where listeners can tune in and hear their friends or favorite people from the worlds of music, tech, finance etc. talk about any given topic. It’s one of the most in-demand social media platforms in a while.

How do you join Clubhouse?

It’s currently invite-only so not everyone can join. A person who is already using the platform can invite another person to join the app via a text invite.

The Tesla founder’s announcement of hosting a discussing obviously caused a lot of buzz online. Twitter users were speculating that it could be about the recent stock market and cryptocurrency movement surrounding GameStop and Dogecoin. Clubhouse currently limits a “room” to 6000 people so only a limited amount of users were able to tune into the celebrated CEO’s talk.

Here’s some of the talk that Elon has done so far:

On colonizing Mars: “First of all, it’s going to be very dangerous,

On Aliens: “I’ve seen not a single piece of conclusive evidence. That doesn’t mean there aren’t aliens”