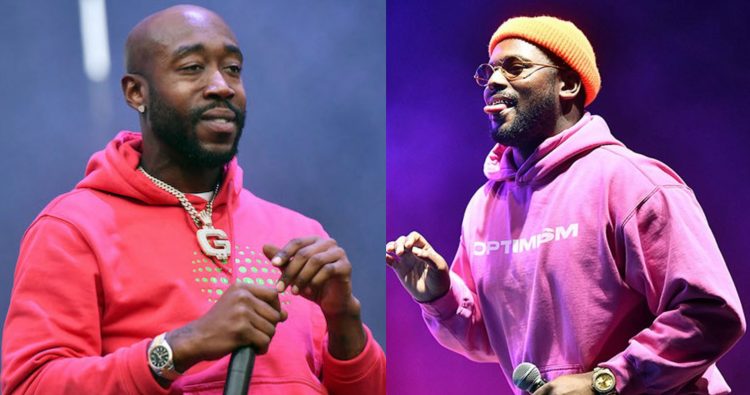 Freddie Gibbs has a busy 2020 and one that paid off, because many thought he was rapper of the year and/or gave his Alfredo album with Alchemist the nod for best Hip-Hop album of the year. Well, it is in fact nominated for Best Rap Album at the GRAMMYs.

A couple of weeks ago, we got a bit of a bonus cut from it that came courtesy of one of the album’s vinyl editions. It’s called ‘Daddy Loves You’ and you can listen to it here in case you missed it.

Drop a 🐰🐢 if we should drop on Friday. pic.twitter.com/rAiBL4SgQW

Tonight, Gibbs kicks February off with a brand new single with ScHoolboy Q, marking the pair’s first official collaboration. It’s one that many of us didn’t know we wanted until it was announced, but feels like a perfect pairing. You can hear the bouncy ‘Gang Signs’ and watch the animated music video, below.