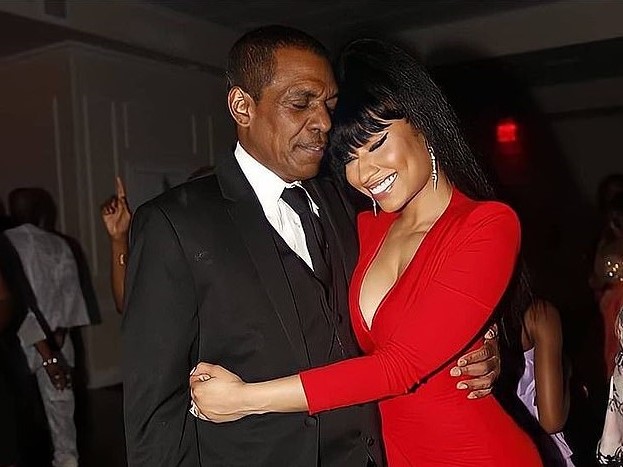 Nicki Minaj’s father has reportedly been killed in a hit-and-run in Long Island, New York.

Authorities say, according to TMZ, that Robert Maraj was walking on a road in Mineola at about 6pm Friday when he was struck by a car heading northbound on Roslyn Road at the intersection with Raff Avenue. He was rushed to the hospital where he succumbed to his injuries. There aren’t enough details available yet about the driver who fled.

The tragic news comes about four months after Nicki welcomed her first child with husband Kenneth Petty. She has not yet commented on the news in public.

Nicki has had a rocky relationship with her father as he was reportedly abusive towards her mother, Carol but it is unknown what equation the two had these days.