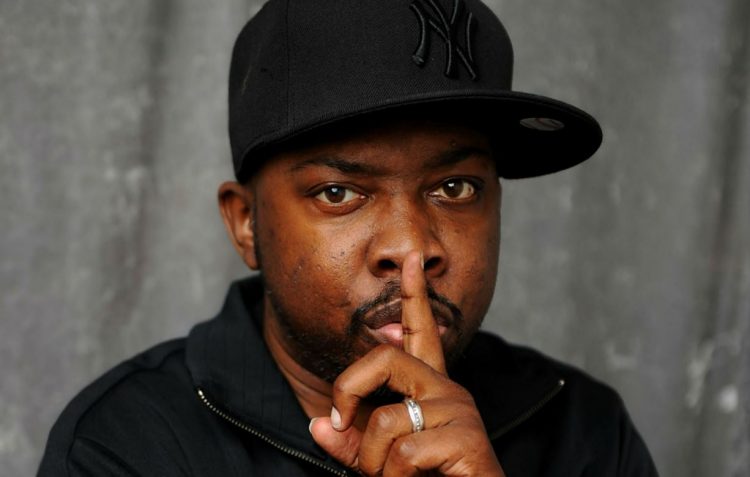 Phife’s business partner Dion Liverpool will oversee the release through his Smokin’ Needles Records imprint in partnership with indie distributor AWAL. The release date for the Tribe Called Quest rapper’s second solo album has not been announced but the first single ‘Nutshell Pt. 2’ with Busta Rhymes and Redman arrives at midnight.

To honor and celebrate his life and legacy, the estate on behalf of his family just released limited edition "Phife Forever" tees. You can pre-order until 12/1 🔗 in the bio

Also know that early next year you will all get to hear a new Phife album 👀 pic.twitter.com/BfXTb11Oq5

The song is, however, already out in select international markets. Listen/preview below.

“We are excited about the partnership with AWAL for Malik’s posthumous album release,” Phife Dawg’s family said in a statement to Rollingstone. “We give all glory to God for allowing Malik to accomplish everything his heart desired, including his solo music. He worked really hard to complete his album before he transitioned, and he was ready to share an album that was near and dear to his heart with his fans. His fans meant the world to him.”

The rapper, born Malik Taylor released only one solo album, Ventilation: Da LP in 2000 before his death on March 22, 2016.