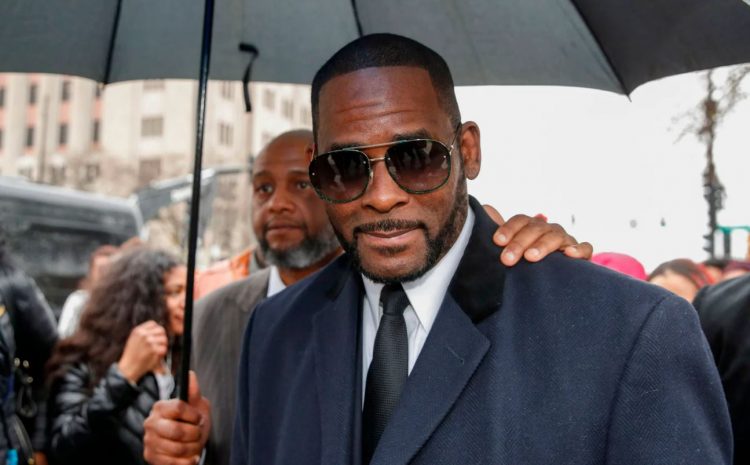 While R. Kelly is struggling with his legal problems, he is lucky to be fully vaccinated against COVID-19 before most of the US population.

TMZ reports that the veteran singer received his second dose of vaccine this month which makes him fully vaccinated. He is currently held at the prisons at Metropolitan Correctional Centre Chicago, where he is awaiting trial over sexual assault charges following his arrest in 2019.

About 63 inmates at MCC Chicago have been fully vaccinated so far, along with 128 staff members. Kelly has tried twice but failed both times to get released from prison early due to the pandemic for risk of contracting the virus.

Apart from the sexual assault charges, he is also facing racketeering charges in New York, as well as state charges in Illinois and Minnesota. Kelly has denied ever sexually abusing anyone. His new trial date is Sept. 13, 2021.