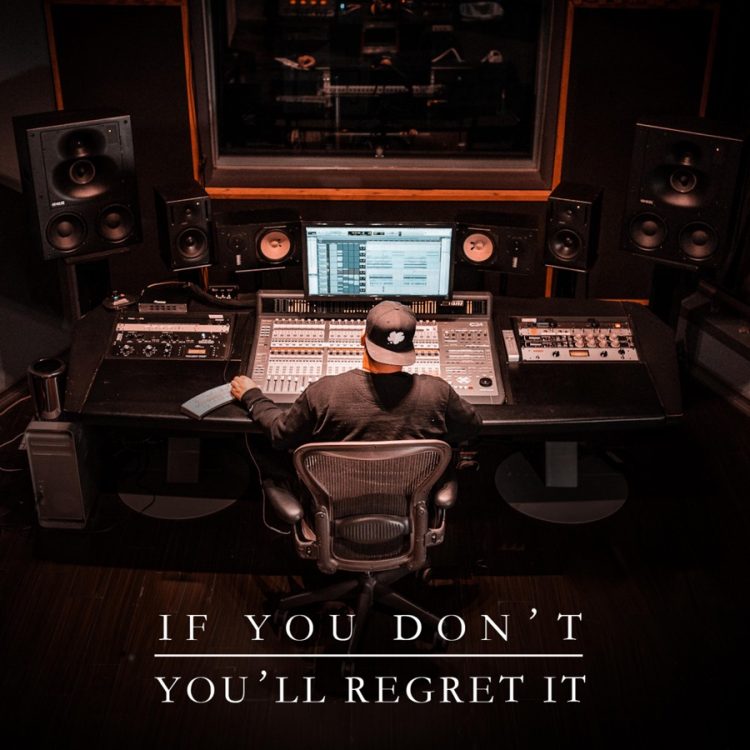 For the past few months, Rob Markman has been dropping a song each on the 1st and 15th of each month.

He has now upped the ante by dropping a full project, cleverly titled If You Don’t You’ll Regret It which features 12 songs in total. Most of these have been out before but a couple of them are new, including the hard hitting intro.

Rob is handling all the vocal duties himself but he has credited two of his closest collaborators DviousMindZ and BurnsBeats on each song. Veteran producer !illmind also assists on track #9, ‘On God’.

Stream the new project below and lookout for more from the journalist turned rapper soon.