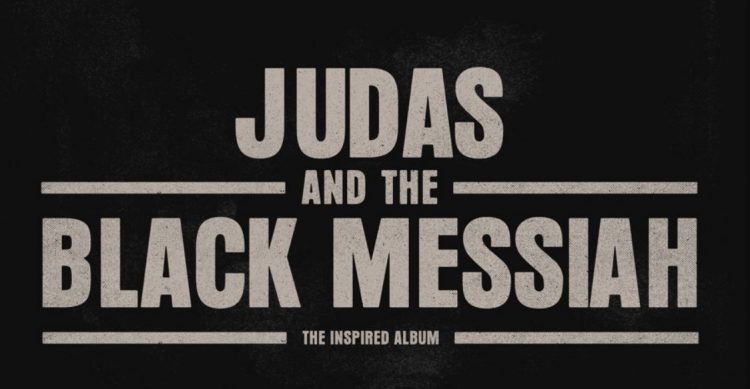 The Judas and the Black Messiah soundtrack has certainly been in the conversation for past few days, especially after the tracklist was revealed showing the star studded appearances.

Of course the Jay-Z and Nipsey Hussle collaboration is the most striking and the way Hov is spitting, it has reminded us why he’s one of the greatest of all time. But there are other significant names as well — Nas, Hit-Boy, ASAP Rocky, Polo G, JID, Rakim, Lil Durk, Dom Kennedy and more. 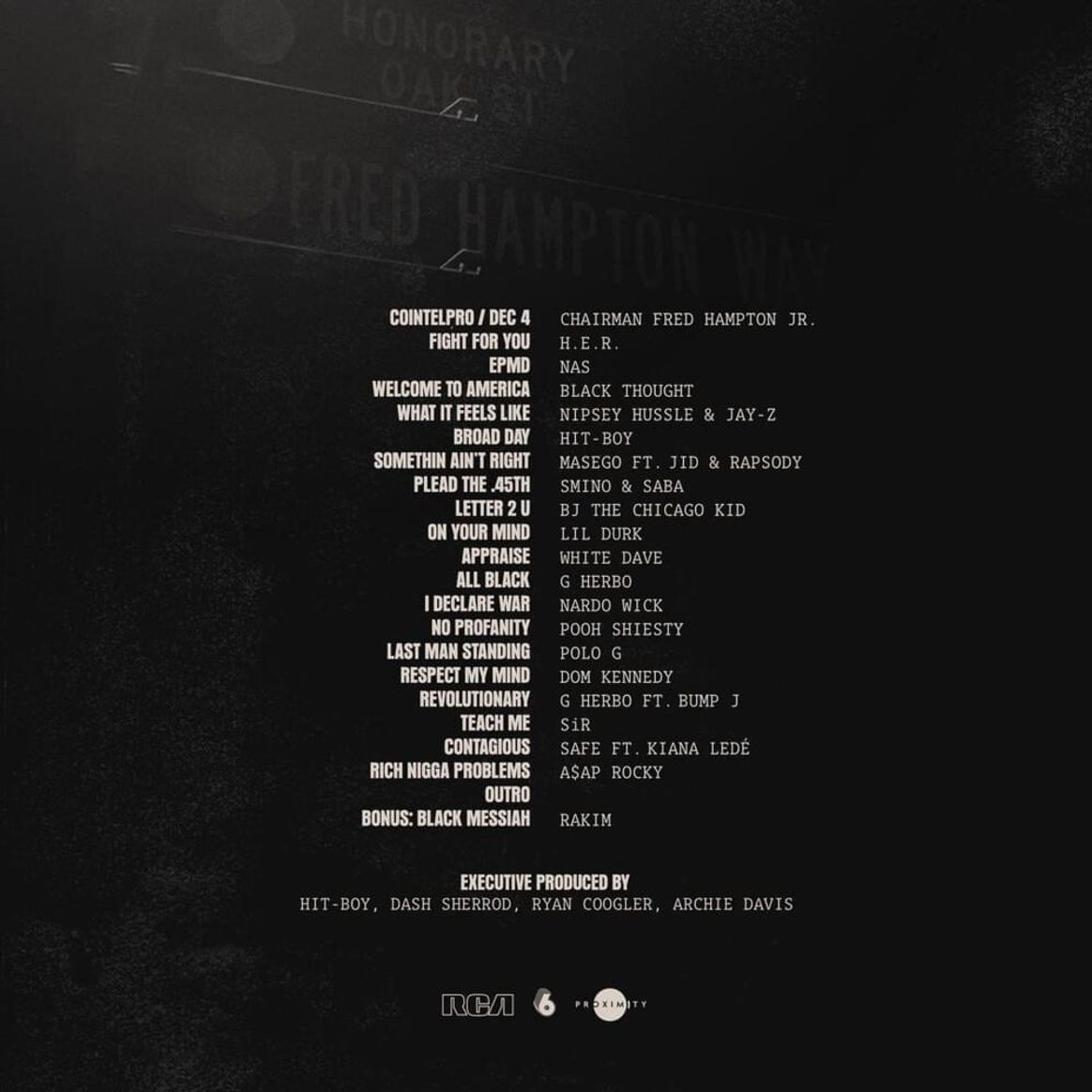 The film is based around the events leading up to the 1969 shooting death of Black Panther Party member Fred Hampton. H.E.R.’s ‘Fight For You‘ served as the first single off the set. The movie comes out in select theaters and HBO Max today as well. Stream the soundtrack below.