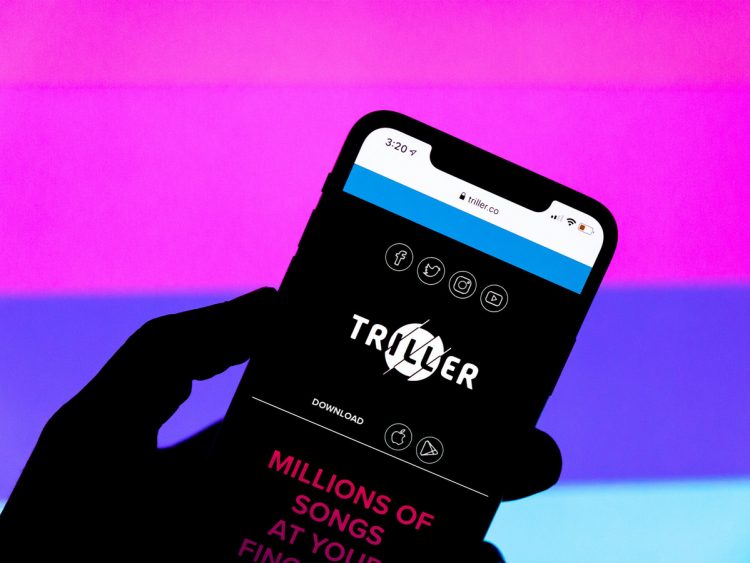 Universal Music Group has decided to pull its entire catalog from video sharing service Triller, saying that it has “shamefully withheld” artist payments.

UMG also claims that the TikTok rival has thrown away the negotiations for a new music licensing deal to allow users to play UMG songs in their videos. “We will not work with platforms that do not value artists. Triller has shamefully withheld payments owed to our artists and refuses to negotiate a license going forward. We have no alternative except to remove our music from Triller, effective immediately,” a UMG spokesperson issued the statement.

In June 2018, Triller and UMG had announced a licensing agreement that would give Triller users access to the music conglomerate’s entire catalog which includes music from some of the biggest stars in music.

Triller CEO Mike Lu tells Billboard that he learned about UMG’s catalog removal in the press this morning.

“This has to be a bad Punk’d episode. I’m waiting for Ashton to jump out of my closet,” he said. “Our relationship with UMG is solid. Its biggest artists are investors and partners in Triller and Universal owns part of Triller. We find it hard to believe UMG wouldn’t give us any warning or notice but just tell us via press.”

Triller secured a $100 million funding round at a $1.25 billion valuation in last quarter of 2020 and there have been reports that the company was planning to go public.

UPDATE: Triller has responded to UMG in detail via a statement provided to HHNM.

“We can confirm our deal with UMG expired approximately one week ago. We have been negotiating since then in an attempt to renew. The renewal however was just a formality and a courtesy to UMG, as a shareholder of Triller. Triller does not need a deal with UMG to continue operating as it has been since the relevant artists are already shareholders or partners on Triller, and thus can authorize their usage directly. Triller has no use for a licensing deal with UMG.

We categorically deny we have withheld any artist payments (our deal has only been one week expired) and if anything, it is UMG using their artist names as a front to extract ridiculous and non-sustainable payments for themselves and not their artists. They did this exact same thing to TikTok For two years and virtually every other social network.

It is unfortunate UMG decided to use the press as it’s “negotiating leverage” when they realized we aren’t going to be held hostage. UMG is well aware any agreement was just out of respect and courtesy, not necessity. We have been operating without it and there has been no change in our business.”