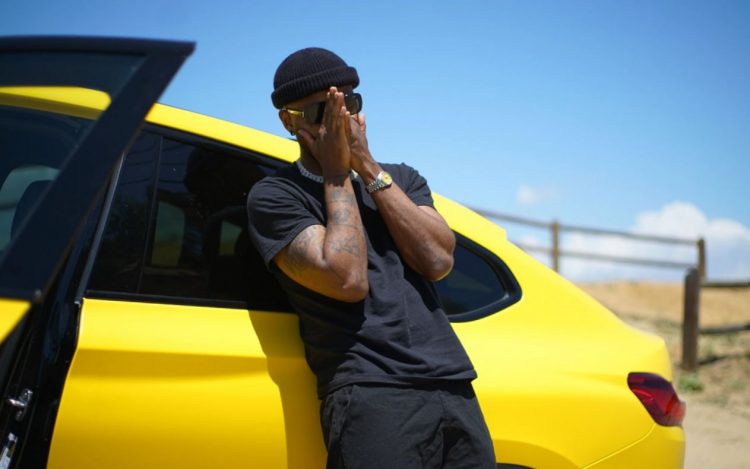 It’s been a wild ride for BMW Kenny. The Milwaukee, Wisconsin rapper-singer-producer scored a viral hit last Summer with ‘Wipe It Down’ in the middle of a pandemic that came totally unexpected.

As millions of people (including Will Smith, Jason Derulo, Dwyane Wade and more) were making videos to the “Wipe it Down” challenge on TikTok and propelling the track to the top of the Spotify Viral chart, labels were calling and enquiring about Kenny’s situation. However, they had no clue that the person was none other than Soundz, the songwriter and producer responsible for hits from Kelly Rowland, Usher, Justin Bieber, Trey Songz, Rae Sremmurd, Jeremih and more.

For years, he had been trying to reach labels to give his solo career a chance, only to be ignored. Then came a name and branding change, as well as a new outlook to the music he was making. Kenny realized he had to keep things simple in order to attract the attention of today’s audience. He was rewarded with ‘Wipe It Down’ which has clocked 8.5 million streams on Spotify alone. He has since also launched a video game of the same name.

BMW Kenny aka Soundz (he had the popular producer tag “What would…the music be…without Soundz” if you remember) is now returning with his follow up single ‘HAHA’ which HHNM is happy to premiere today. The reggaeton-inspired song is another simple tune with potential to be viral hit again.

“‘HAHA'” is the perfect celebration song to any success you achieve in life! It is a really funny, confident, energetic song that instantly lifts your emotions when it comes on. With all the horrible stuff happening in 2020, I want to also celebrate the individuals that stayed on the grind and now are rising out of the ashes,” said Kenny about the track.

Stream ‘HAHA’ below and grab it on streaming services at midnight on this link.