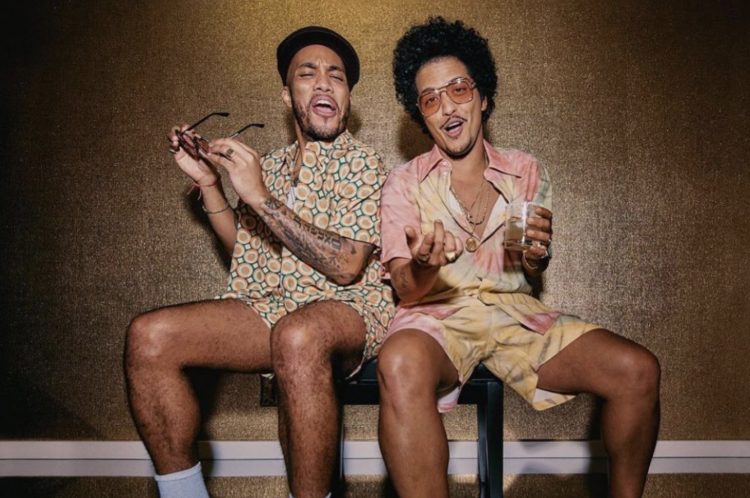 Anderson .Paak and Bruno Mars is a pairing we didn’t know we wanted until we got it. They seemed an unlikely duo at first, but considering the sounds we’ve heard from them before and the aesthetic behind their forthcoming album, this could be one of the better albums of 2021.

The pair announced Silk Sonic, their upcoming album which, as Bruno puts it, is him and .Paak “putting (their) heart and soul into these songs”. It’ll be hosted by the legend Bootsy Collins and tonight, we’re getting our first dose of what to expect in the form of ‘Leave the Door Open’.

✨We locked in and made an album. The band’s called Silk Sonic. First song drops next Friday 3/5.✨ pic.twitter.com/kzCQ3f7NRa

The first single is a smooth R&B vibe with a hint of Funk in it and comes along with a music video. Watch it below.