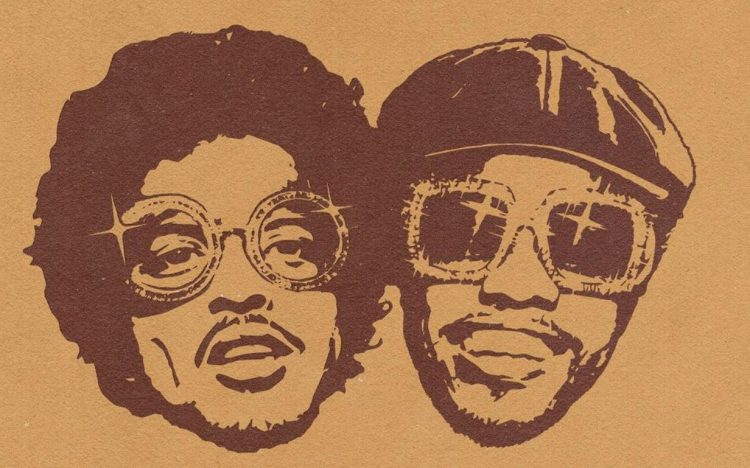 In one of the biggest surprises of the year so far, Bruno Mars and Anderson .Paak have announced a joint album under their band name, Silk Sonic.

The two talented artists took to Instagram to make the revelation along with the artwork which also mentions Funk veteran Booty Collins’ involvement. The album’s release date has not been revealed yet but the first single is set to drop as soon as next Friday, March 5th. “We locked in and made an album. The band’s called Silk Sonic. First song drops next Friday 3/5,” Bruno wrote.

The special announcement comes at a time when fans have been wondering why Bruno has been so quiet with putting out music. The singer-songwriter has hardly been seen in public and not released an album since the 2016 blockbuster 24K Magic which spawned multiple hit singles including ’24k Magic’, ‘Finesse’ and ‘That’s What I Like’.

24K Magic won seven GRAMMYs at the 2018 ceremony, including Album of the Year and Best R&B Album, while the title track won Record of the Year and ‘That’s What I Like” won Song of The Year.

Anderson .Paak released his latest single ‘JEWELZ‘ back in October. His last album Ventura came out in 2019.