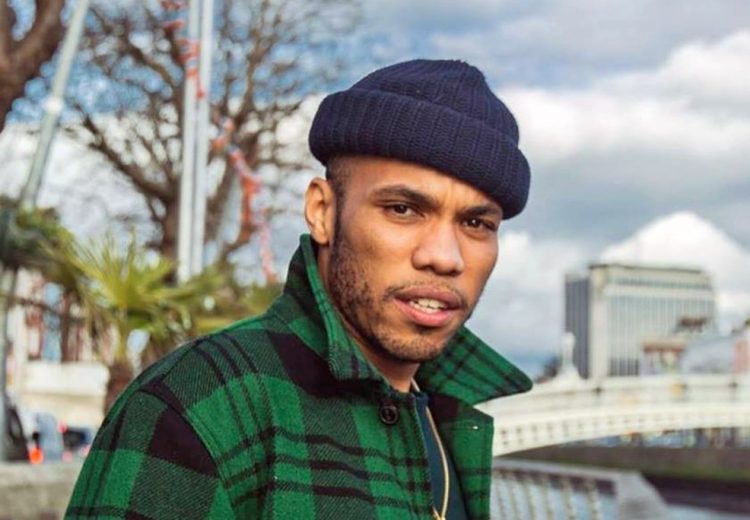 This is a song that the rapper-singer first previewed on his Instagram about 5 months ago. Since then, fans have been looking forward to hearing the final version but they were not sure if it will ever come out. The Timbaland-produced track is now out to the world.

When it was first teased by .Paak on social media, it featured him singing in a voice with a high pitched effect. Surprisingly, it’s the same version that has been released today. It reminds us of the experimental sound that Prince used to do during his prime. Listen below.

A couple weeks ago, Anderson .Paak shared the video for his previous single ‘Cut Em In’ with Rick Ross.