Benny The Butcher Delivers ‘Fire In The Booth’ Freestyle with Charlie Sloth: Listen 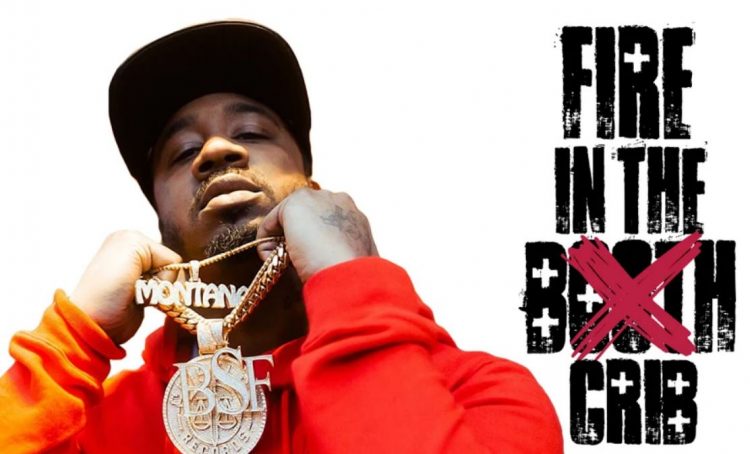 Benny The Butcher is set to release his new project The Plugs I Met 2 on March 19th so you will be seeing a lot more of him in the near future.

The new EP will serve as a sequel to his The Plugs I Met project, which came out back in 2019. Today, he has joined forces with Charlie Sloth for a “Fire in The Booth” freestyle where he goes crazy for three minutes. The title mentions “part 1” so maybe they have more on the way but until then, fans can certainly enjoy this.

Listen below via Apple Music. A video to compliment the freestyle may be on the way as well. Last year, the whole Griselda did a freestyle with Sloth which you can watch here.