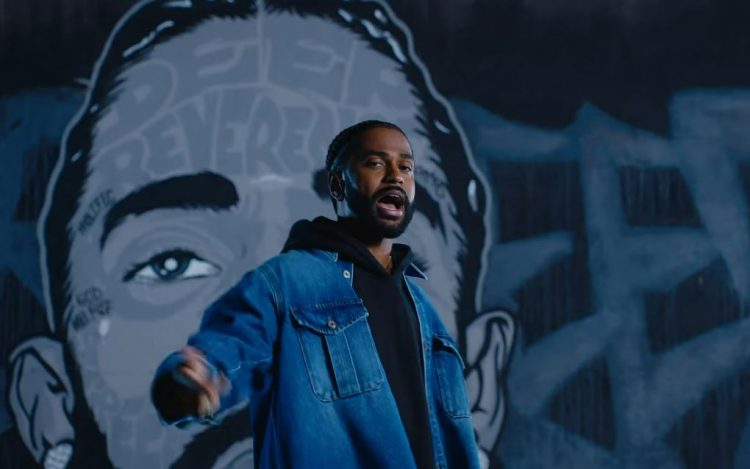 The release comes as a surprise to fans as there was no prior announcement about the same from the Detroit rapper. Sean, producer Hit-Boy and others travel to L.A. to shoot the video in Nipsey’s hood so they can properly pay their tribute to the rap entrepreneur who is missed everyday. It also features additional cameos from Snoop Dogg, Dom Kennedy and more.

Watch the Sergio-directed video below. The song, which was one of the standouts on Detroit 2, is currently nominated for Best Rap Performance category at  this year’s GRAMMY awards which go down next week on March 14th.