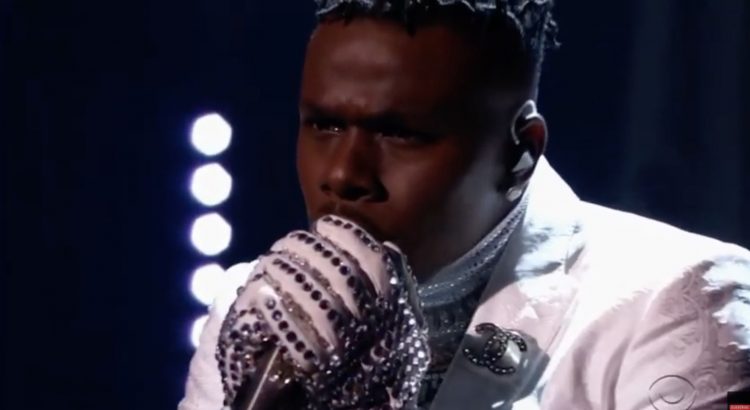 DaBaby and Roddy Ricch both became superstars last year and cemented places as two of the biggest and best younger Hip-Hop acts around. They did that largely with a song they have together called ‘Rockstar‘, which ended up being Baby’s first #1 on the Billboard Hot 100.

After it became one of the biggest songs of 2020, the pair have linked up to perform it at this year’s GRAMMY Awards. They’re joined by Anthony Hamilton and a choir for a unique rendition of it too.

You can watch the performance in full below.