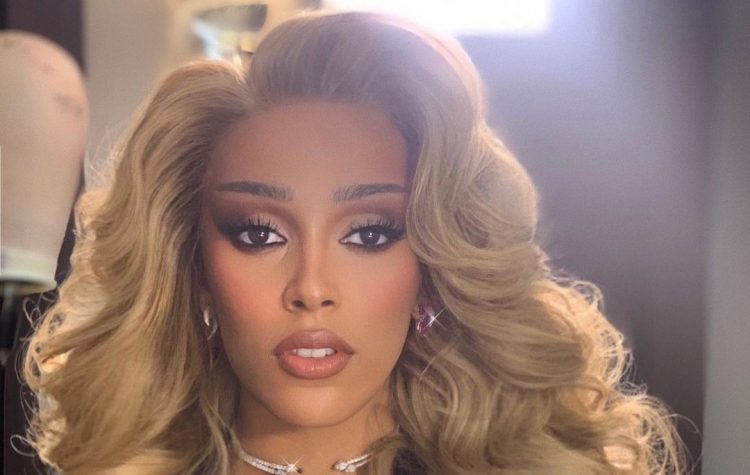 Doja Cat is hitting the “streets” again! Just days after dropping the visual to her single ‘Streets’, the L.A. rapper has released two brand new remixes to the song–the ‘Disclosure Remix’, featuring the electronic duo, and the ‘Silhouette Remix’, which includes a snippet of the 1959 hit song ‘Put Your Head on My Shoulder’.

‘Streets’ is featured on Doja’s second studio album, Hot Pink. The track gained popularity after her Hot Pink Sessions performance on YouTube. Furthermore, ‘Streets’ sparked even more traction, as a new challenge was brought on to TikTok, that of the “Silhouette Challenge”. 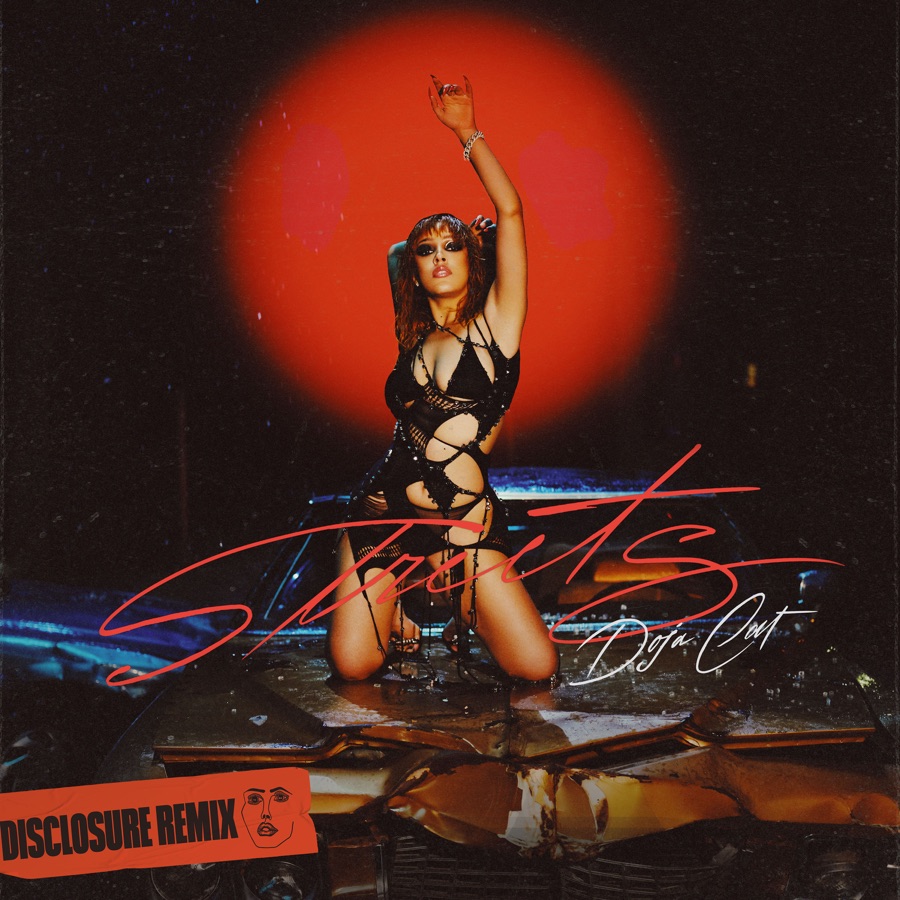 Aside from her singles going viral, Doja Cat is also making headlines for her recent GRAMMY nominations. Not only will she be performing at this year’s 63rd GRAMMY Awards, the 26-year-old is up for three nominations, including Best New Artist, Best Pop Solo Performance and Record of the Year for ‘Say So’.

Listen to ‘Streets (Silhouette Remix)’ and ‘(Disclosure Remix)’ below.