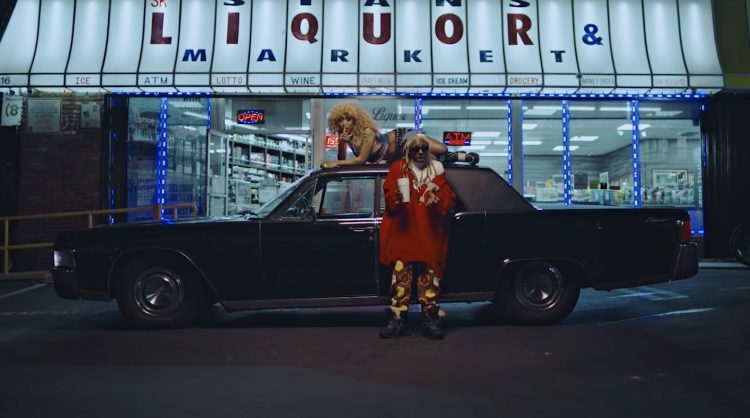 Earlier this year, Lil Wayne dropped a new song called ‘Ain’t Got Time’ which featured Foushee, an up and coming artist who caught some buzz when a song of hers went viral on TikTok last year. You can listen to their collaboration here.

This afternoon, the pair have linked back up and this time around, Weezy returns the favour and lends her a guest verse. The song is called ‘gold fronts’ and there’s also a music video for it below. The track’s mellow instrumental is produced by Jonah Christian.